You are here: Home1 / About the Parish

The picturesque rural parish of Binsted covers over 7,000 acres. The parish`s northern boundary is formed by the River Wey, and the parish extends from the edge of Alton in the west, to the Surrey boundary in Rowledge to the east. A large part of this area lies within the South Downs National Park; the remainder forms part of area governed by East Hampshire District Council.

As well as the village of Binsted, the parish includes the Hampshire part of the village of Rowledge, and the communities of Alice Holt, Blacknest, Bucks Horn Oak, Frith End, Holt Pound, Isington, Malms and Hawbridge, South Hay and Wheatley, and Wyck. Bentley railway station is situated within the parish (although the village of Bentley does not).

Alice Holt Forest, one of the largest surviving ancient woodlands in the South of England, lies within the parish. The forest offers many ways for people to enjoy the great outdoors, from its wide range of walking and cycling routes, to its playgrounds and café.

Other parish facilities include Binsted’s village hall (the Wickham Institute) and the Binsted recreation ground and sports pavilion, which has a good children’s playground, as well as being home to several football and cricket teams. The much-loved annual Binsted Village Fete is also held at the recreation ground.

We are currently holding our meetings online, see each monthly agenda for log in details. 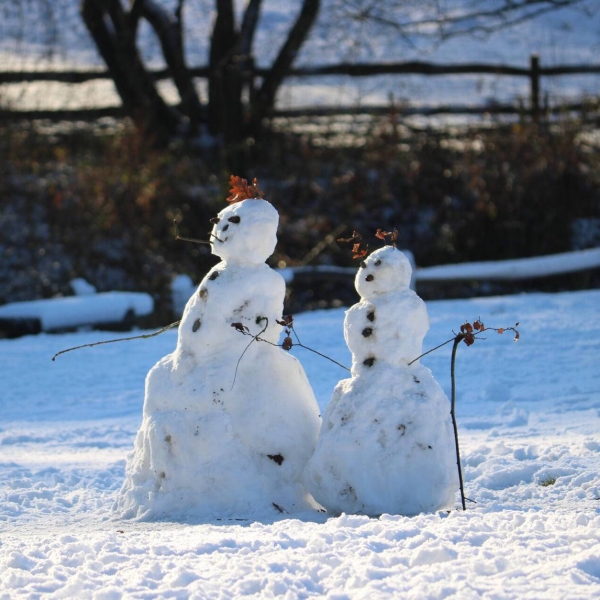 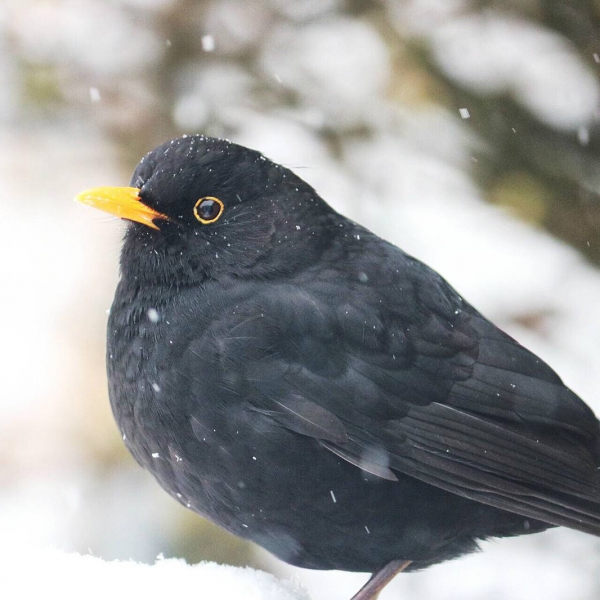 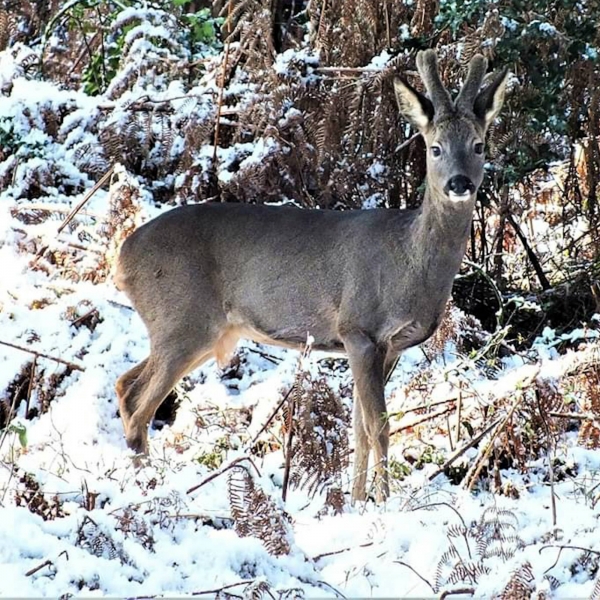 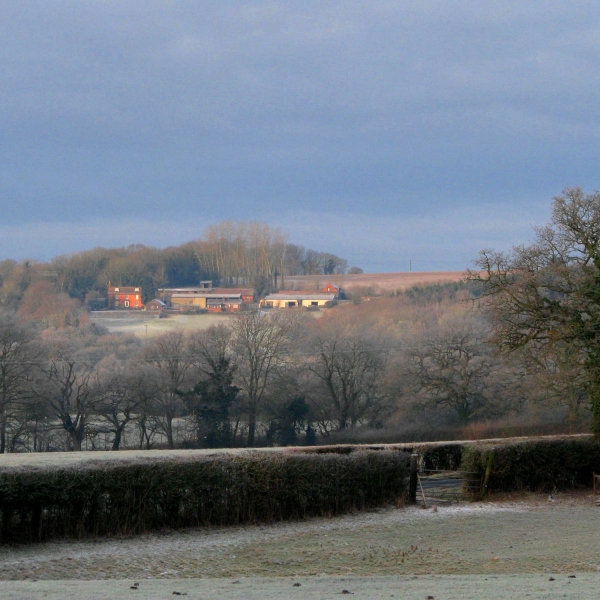 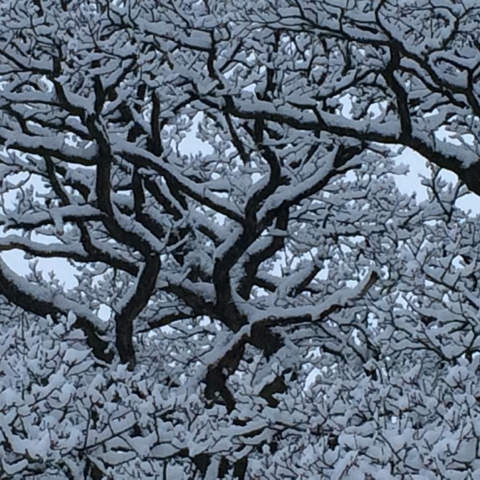